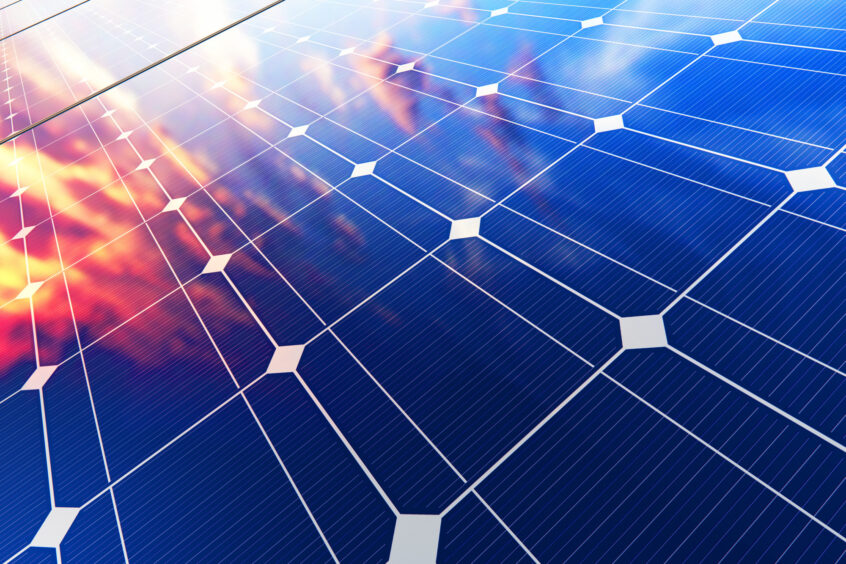 So you’re researching using solar power for commercial buildings, eh? Well, you’re sure not alone, but you are in luck!

In fact, over 2 million people in the US have now gone solar, and that’s still nowhere near enough! Those are just the people who had the idea early.

Well, you can join the party before it really gets started, and if you do, there will be some major benefits if you decide to use solar power for commercial buildings. Let’s talk about why now is the best time to make the switch to solar power. 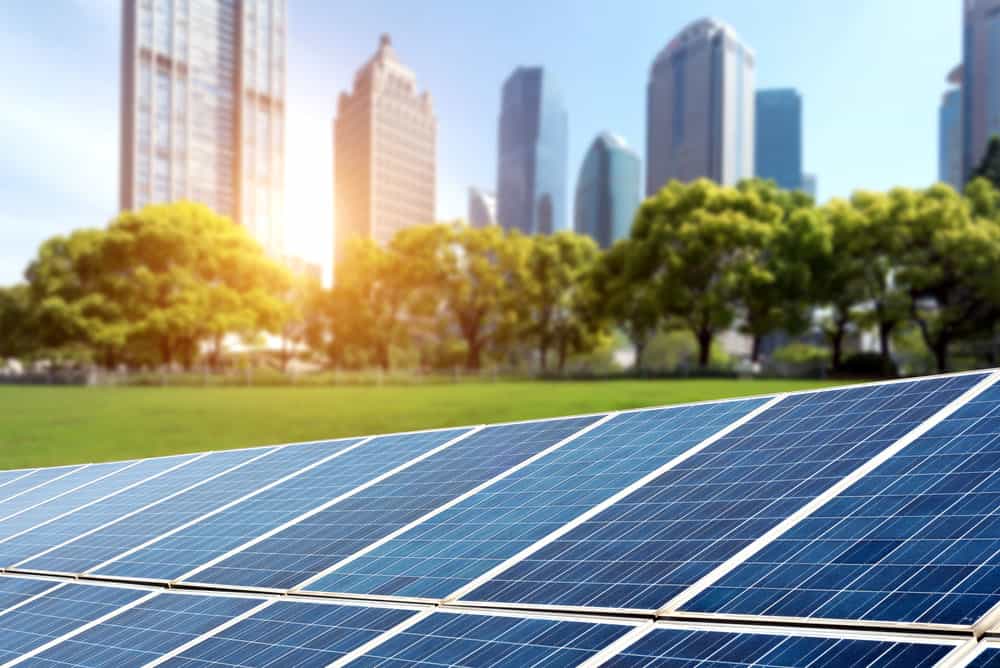 While the numbers will vary, state by state, after the installation cost, you’ll be saving a fortune on your electric bill by choosing to use solar power for commercial buildings. Some companies won’t even charge you the installation cost, and will instead have you pay installments that are roughly the cost of your current average electric bill, so you won’t even notice a difference. Then, once it’s paid off, you’ll see huge savings.

Without paying installments, however, your one lump sum will offer you a huge return on your investment. Depending on the state you live in, your energy bill could be entirely or almost entirely eliminated for the rest of your life.

This is arguably the most important one on the list. People all over the world are trying to reduce their carbon footprints as soon as possible, and this is such an easy step to take. Implementing solar power for commercial buildings is one of the best ways to reduce your carbon footprint.

Not only does it save you money, but it reduces your carbon footprint exponentially, and this benefits everyone. If the whole world jumps on board later on, then you can always say you got in the game early!

Unfortunately, the production of solar panels is not always 100% emissions-free, but it is still so much better for the environment, the planet, and your neighbors to make this switch as early as possible. 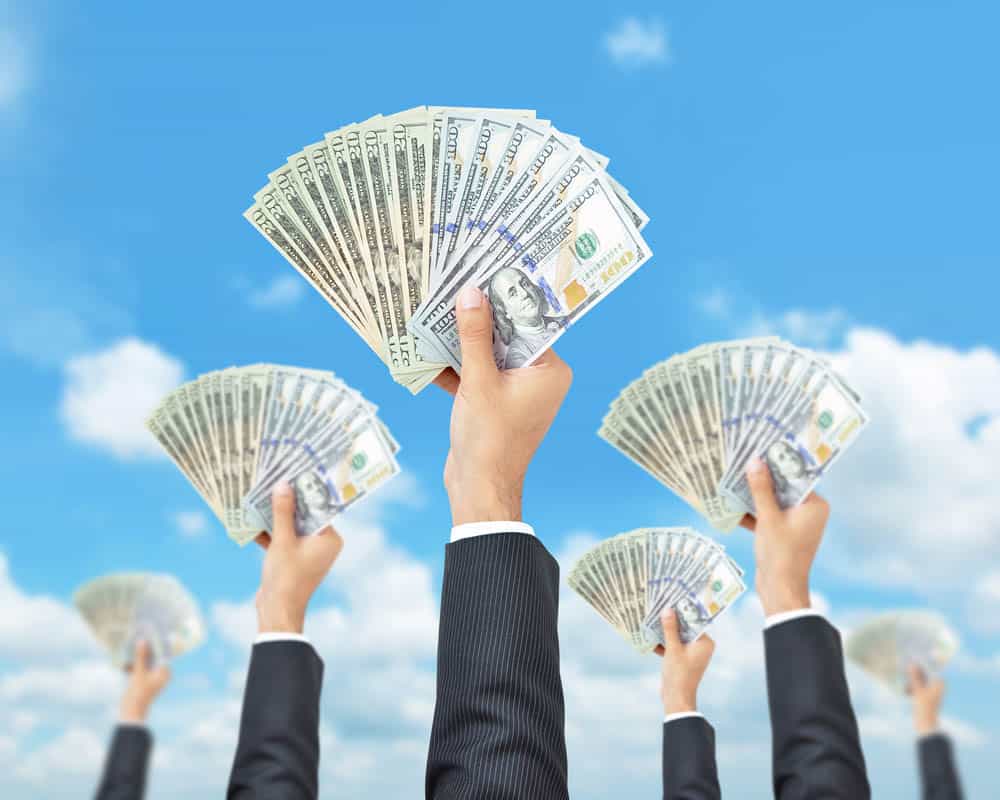 At the federal, state, and local levels, you’ll likely find tax incentives for using solar power for commercial buildings and residential buildings as well. That’s right, not only will you save money on your electric bill, but you can get a bigger tax return or lower your tax payment at the end of the year. It can add up, too.

For example, a federal incentive offers taxpayers to claim up to 26% of their solar installation costs for residential buildings. Different states and localities even have incentives for your monthly bills!

Also, for commercial owners, 100% depreciation is available to you, so businesses are able to take an immediate first-year deduction on their solar installations, saving you big come tax time.

While it varies by state, buyers and realtors typically know what an energy saver these are. The same study showing the increase in home value also noted that switching to solar can save you around $19,000 over a 30 year period, making it no wonder why the value would increase so much. Tax benefits, sustainability, and that much savings? Those are great features to find when you’re shopping for a house.

There Has Never Been a Better Time

Solar energy is becoming more and more efficient by the day, and costs have actually decreased by 70% just in the last decade! If there ever was a time to switch to solar power for commercial buildings, the time is now!

Not only that, but the planet is moving rapidly toward irreversible tipping points at our current rate of emissions, and the sooner that we can make the switch to sustainable energy, the better.

Energy independence comes with some serious perks. Namely, not being a victim to the faults in the energy system. We all saw what happened to Texas when the winter storm came earlier this year, but that was an extreme example.

We’ve all experienced problems with the electric grid. A storm comes, a driver knocks over a pole, you name it. Having solar power for commercial buildings will offer you a more reliable, sustainable, and less dependent source of energy.

Also, the sun isn’t going anywhere. We will undoubtedly run out of fossil fuels in the not-so-distant future. If you can calculate your sun hours, you may learn just how reliable solar energy is for your home.

We buy newer cars, paint our homes, and do plenty more to achieve a certain status. Why not do it by jumping ahead to the future before anyone else?

Be the neighbor who beat everyone to the punch! When the day comes that your entire neighborhood is covered in solar panels, you’ll be able to say you got their first, and you’ve been saving money for the longest.

Not only that, but for the time being, while not enough people have made the switch, you’ll be the house that stands out on the block, and maybe be the one to spread the benefits to everyone around! It’ll be a great conversation piece when people see your house.

There are so many more than 7 reasons to get started with solar power today, but we hope this is enough for you! The cost benefits are overwhelming, the benefits for the environment are hard to match, and the satisfaction you’ll get when you see that electric bill will make it all worth it.

So what are you waiting for? Get energy-independent today. If you have any concerns about the installation, find out if solar panels damage your roof!